Many homeowners prefer the use of rat poison. That’s because it is a considerably cheaper option than getting in touch with a pest control company. Additionally, it helps get rid of the need to remove a rat’s dead body from a snap trap, which many find disgusting. But do you know what happens after rats get poisoned?

Most of the time, rats die in their nests after eating poison as it’s where they can find comfort. However, rats can die elsewhere, too, such as in the open, which can put pets and kids in grave danger.

One of the things that make rat poison seem like it’s the perfect solution to a rat infestation is the idea that it can cause rats to feel extremely thirsty, which can cause them to look for water outside the home and die there.

However, this is not true at all. As a matter of fact, the use of rat poison can do more harm than good.

Continue reading if you have a rat infestation and are thinking of using rat poison.

Below are some of the most important things you need to know before trying to deal with the problem on your own by poisoning rats.

Different Types of Rat Poison and How They Work

Refrain from assuming that one type of rat poison is the same as the other. While all of them are intended for killing rats when ingested, they come in different kinds. Similarly, they work in different ways.

Let’s take a quick look at the three main types of rat poison as well as how they kill rats:

Does their name ring a bell?

While anticoagulants are beneficial for some people, they can be deadly to rats. That’s because it will cause them to bleed uncontrollably within.

Rats that have ingested a fatal dose of anticoagulants will die in four to six days.

Simply put, bromethalin is a neurotoxin. It means that this type of rat poison targets the cells of the nervous system, such as those that make up the brain and nerves.

Compared to anticoagulants, bromethalin works in just one to two days.

So, in other words, it’s fast-acting rat poison.

Because it’s so powerful, bromethalin can put pets in grave danger. This is especially true since there is no known antidote for it. Similarly, there is no available test for bromethalin poisoning in pets.

Bromethalin is also used for dealing with other rodents and some rodent-like mammals.

One more type of rat poison in the market is vitamin-based.

No, vitamin-based rat poison won’t make rats healthier. What it does is that it will kill them.

That’s because this rat poison contains vitamin D, a fat-soluble vitamin that can be lethal if excessive amounts of it accumulate in the body of rats.

Unlike water-soluble vitamins like vitamins B and C, excess vitamin D cannot be removed from the body of rats (or your body) through peeing. If too much vitamin D is present, rats die of a heart attack.

Just like bromethalin, vitamin-based rat poison works at a faster rate than anticoagulants.

Does rat poison work all the time?

Rat poison does not work every single time. As a matter of fact, it can kill only about half of the population of rats. In many instances, rats have to eat rat poison many times for it to work. It’s exactly because of this why rat poison is not an effective solution for a severe rat infestation.

According to pest control experts, rat poison should only be used to supplement other solutions to a rat problem.

Can pets die after eating rats that ate poison?

Dogs and cats can die from eating or playing with rats that died due to eating rat poison. It’s referred to as secondary poisoning. Rat poison in the body of dead rats can be introduced into the system of pets through their mouths. The use of rat poison should be avoided if there are pets around.

It’s not just pets that are at risk when rat poison is used but also little children.

Does Rat Poison Make Rats Thirsty and Die Outside?

When facing a rat infestation, a lot of homeowners immediately resort to using rat poison.

If you wish to follow suit, no one can blame you because chances are you have heard or read time and time again that rat poison can cause rats to feel extremely thirsty before they die, thus causing them to go outside to search for water.

Unfortunately, there is no truth to this.

For the record: no rat poison in the market can cause thirst in rats.

Earlier, the main types of rat poison were discussed. Also talked about was how each one of them works. None of them can cause excessive thirst in rats while doing their job.

It may cause rats to experience all sorts of very uncomfortable sensations, which makes rat poison use inhumane, but it cannot cause thirst.

This does not mean, however, rats will all die indoors after eating rat poison. Some of them may die outside, too.

In places where it’s hot and humid, some rats may look for a comfortable place to hide in once the effects of rat poison have started to appear.

Most of the time, they find the environment outside the home more comfortable. This is especially true if the home is air-conditioned to keep everyone inside feel cool and comfy.

But then again, if they already feel comfortable in their nests inside the home, they will stay there until they die.

Places Where Rats May Die After Eating Rat Poison

Instead of making it easier to get rid of dead rats, the use of rat poison can make it more difficult to dispose of them.

It’s for the fact that rats will not necessarily go outside the home to look for water to drink as soon as the rat poison works. Again, rats can die just about anywhere inside your home, especially in their nests.

The following are some of the most common rat nesting places inside a home:

When rats die in these areas after eating rat poison, you will not learn about it immediately. It will take one to three days before dead rats begin to smell, which can cause your home to smell terrible.

Allowing the remains to remain in place is not an option because it can take three weeks or more for them to fully decompose!

So, in other words, if you want a hassle-free way to rid your home of rats, the use of rat poison should be last on your list. Besides, it’s not a humane way to put an end to a rat infestation.

Allowing a pest control company to deal with a rat infestation doesn’t come cheap. The good news is that there are many DIY solutions to the problem. One popular method is the use of rat poison.

Unfortunately, it’s not the best solution around. Rat poison may be cheap, but it’s an inhumane solution to the problem.

It can also cause you to shell out more money, particularly if rats die in inaccessible areas after eating rat poison. More importantly, the use of rat poison can kill not only rats but also children and pets. 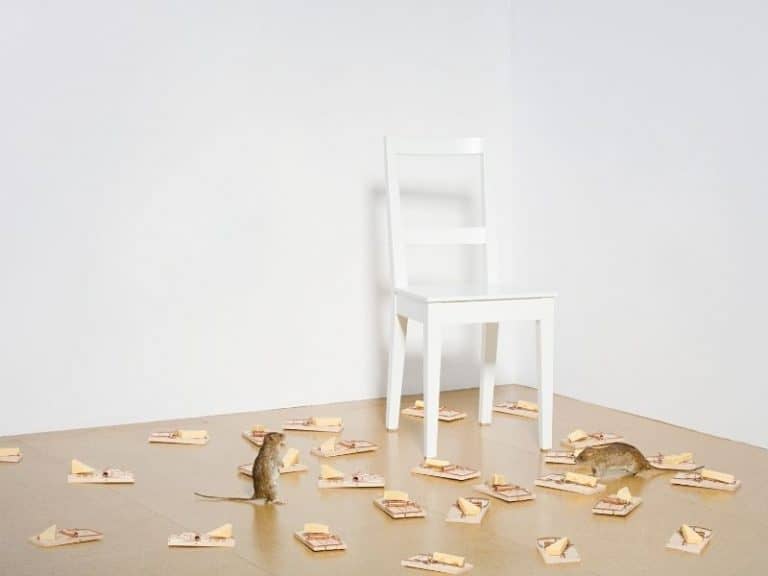 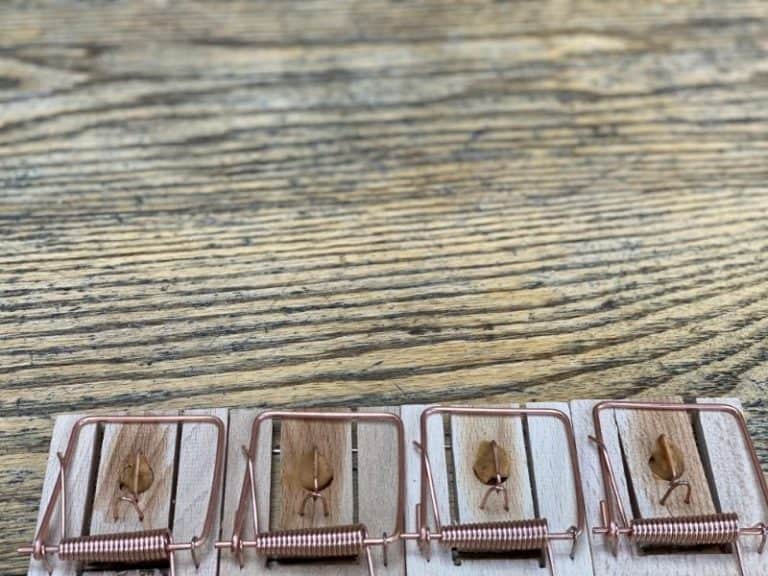 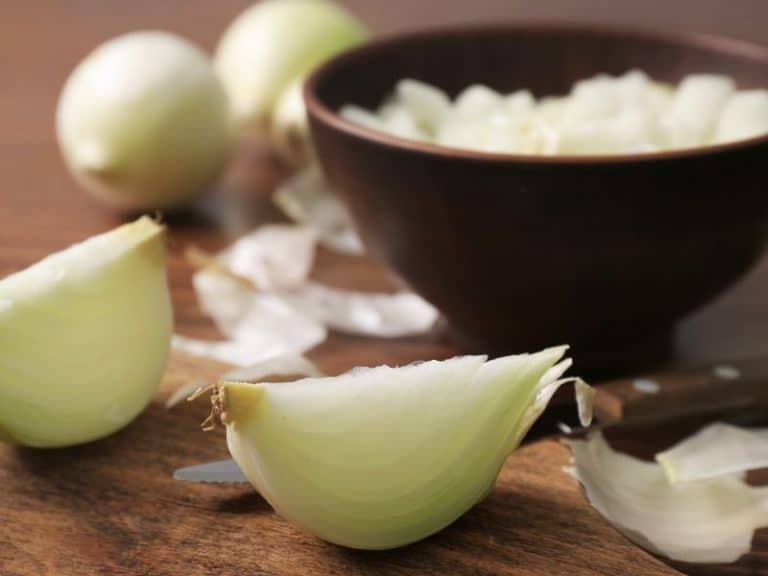 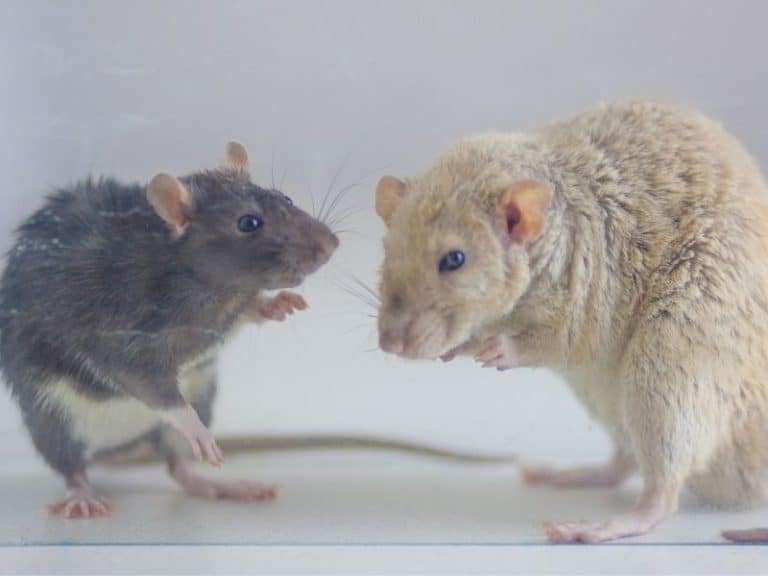 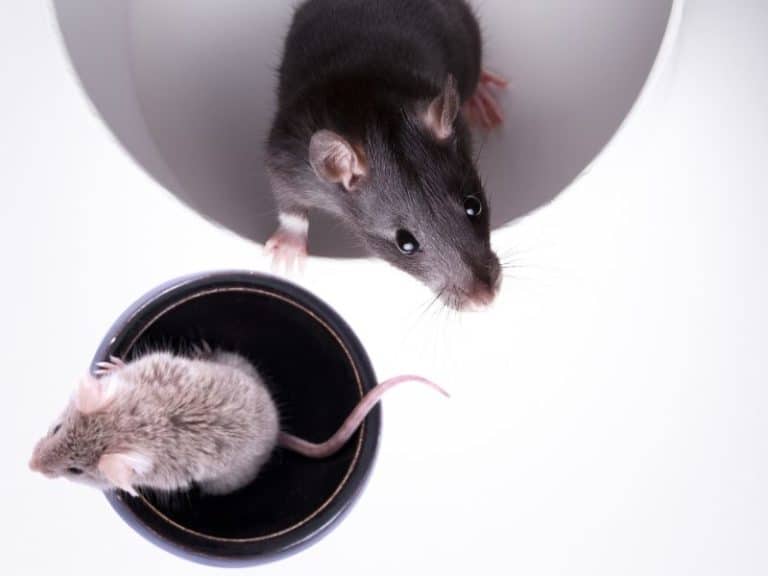 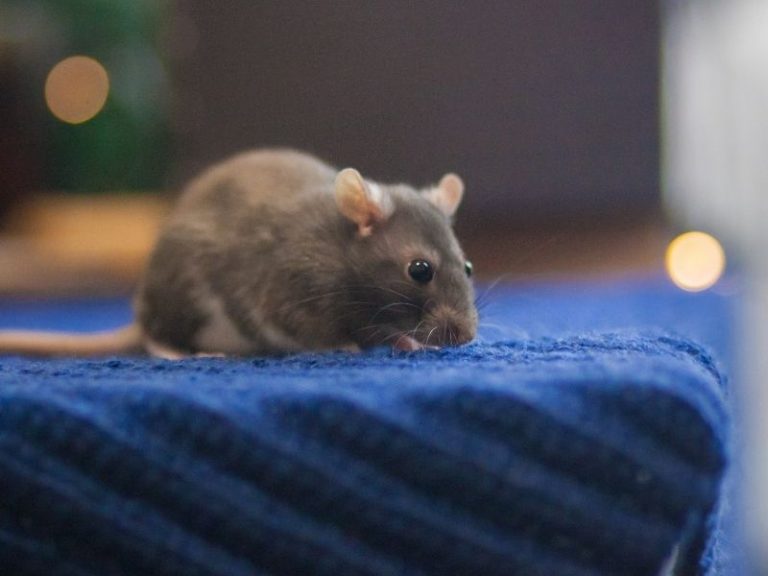