A lot of housekeepers and homeowners want to know if vacuuming will kill fleas and what is the proper way to get rid of them. One of the usual known ways of removing and killing fleas is through vacuuming. But is it effective?

Fleas usually stay on the ground, so that they can be susceptible to vacuuming from the floor and the furniture.

In severe cases, you may not be able to eliminate all of them, especially since flea eggs stick to the fibers of your carpet. Simple traditional flea vacuuming may not completely work, but some strategies can increase its effectiveness.

You can learn more about this subject in our discussion below.

Scientists made a study to determine how effective vacuuming can be in killing fleas, and thy have found it to be extremely significant. Vacuuming fleas removes 96 percent of adults and all younger ones.

Vacuuming does not make flea infestation worse, say scientists. Vacuuming is so effective that the Ohio State University professor and insect specialist who led the study repeated their experiments many times over in order to make sure that they had the correct results.

Specifically, their studies focused on Ctenocephalides felis, the cat flea, which is the most common flea infesting companion animals and people.

Vacuuming gives us an important weapon in our efforts on how to get rid of fleas in the house forever.

The researchers also checked vacuum bags if they are toxic and if they exposed the fleas to fatal churning air. They conducted these tests in separate experiments that further explored how fleas can be killed.

Researchers believe that the vacuum’s fans, their powerful air currents, and their brushes, have a lethal and damaging combined effect when used against these parasites.

Their study utilized a vacuum with an upright model design, although they believe that other vacuum designs are equally effective in doing the job.

According to study co-author and Ohio State University entomology associate professor Glen Needham, as long as the flea is sucked into the vacuum, regardless of the equipment’s model, it is a one-way death trap for them.

According to Needham, the vacuum brushes probably wear away the fleas’ cuticle, which is their waxy outer layer that help keep them adequately hydrated. If this waxy protection is not present, all the flea life stages may dry up, which kills them in the process.

They are allowing for an error in their conclusion, especially since they have not yet done a necropsy on the pests. However, they contended that the vacuum inflicts physical abuse on the fleas, which is enough to cause their death.

A householder may ask if it is necessary to put poison in the vacuum. According to the study’s findings, it may not matter what to put in vacuum to kill fleas, because the mere physical action of the vacuum is enough to kill them.

Vacuuming fleas from carpets has been a conventional recommendation for many years. Some of these advices even go so far as to state that the vacuum bags’ contents must be emptied, frozen, or burned.

He wanted to test how vacuuming affects every life stage of the fleas and if there are other steps needed to effectively dispose of them, including the possible necessity of adding chemical controls.

Fleas undergo various stages in their life cycle. Adult fleas typically live on their host animal, suck their blood, and mate on them. When the females lay their eggs, these eggs roll off the host and drop to the ground, whether on the floor, your pet’s bedding, the furniture, or elsewhere.

After two days to two weeks, the larvae hatch from the eggs, which also feed until the time comes to spin cocoons and become pupae.  After one or two weeks, the adult fleas emerge from the cocoon and begin feeding after a short time.

The Ohio State study used groups composed of 100 adults and groups of 50 larvae and 50 pupae. These animals were vacuumed from a carpet made of kitchen-type, tightly woven material.

The researchers performed six vacuuming tests on the adults, three tests on pupae, and a single test on the third stage larvae.

Hink’s study did not include flea eggs, but he stated that they too, would have perished through vacuuming.

In general, Needham said that there are now many exceptional chemical anti-flea treatments available for killing fleas. He says that there are presently many ways to eradicate them.

He adds that vacuuming is an excellent option because many people do not like the idea of chemical insecticides and their cost. Vacuuming, meanwhile, does not use chemicals and only physically removes fleas.

Needham also says that insecticides decrease in effectiveness as fleas develop an inevitable resistance to them. This spurred Needham and other researchers to look for non-toxic options for killing pests, including fleas.

These include studies using UV light. He hopes that UV light exposure may decrease fleas, and may be an excellent technology that can be applied in this arena.

Their study results have been published in the Entomologica Experimentalis et Applicata journal.

Related Post: What Bugs Bite at Night Besides Bed Bugs?

You may ask how often to vacuum for fleas is necessary.

It is important to vacuum on a daily basis if the intention is to eliminate the flea population. Flea eggs can be hard to detect with the naked eye and are even harder to eliminate.

This means that each time you use your vacuum to remove fleas, you have to assume that you are only taking out the adult ones.

If you vacuum each day, you will be able to eliminate the eggs that recently hatched after the previous vacuuming session, killing them before they have had the chance to become adult fleas to reproduce more eggs.

In addition, vacuuming fleas with bagless vacuums may not be recommended. You need to use a bag, and it is important to seal the bag and remove it after vacuuming. Once vacuuming is done, put the bag inside another sealable, disposable bag. Close this bag and take it away from your home.

Ensure that your bag is airtight to prevent the fleas from escaping.

Fleas are naturally attracted to your home because your pets serve as their sustenance and your home serves as their shelter.

Thus, they should not simply be thrown outside, because they will only likely reenter the property.

Make sure they die inside the bag.

Some housekeepers ask: should I vacuum after flea treatment? If you are applying sprays in your rooms and home to eliminate fleas, you should carefully consider when to vacuum the place.

Before treating your home by spraying it with insecticide, you should thoroughly sweep, clean, and vacuum the premises. Also, make sure to properly store and cover all your exposed foods.

Remove all your pets from the areas to be sprayed and ventilate the rooms before you bring them back in. Cover or remove all fish tanks and reptile enclosures as well, because the spray is toxic to them as well.

After treatment, it is recommended that you vacate the areas for at least three hours. Upon returning, open your windows to ventilate the area.

The next step is important: Never vacuum, clean, or wash the floors for at least two weeks after being sprayed and treated.

Your floors are covered by the insecticide, which is invisible and now odorless. This layer serves the purpose of continuing to kill more fleas in the coming days and weeks.

Thus, it is important not to disturb this layer. If you vacuum, sweep or wash your floor within the next two weeks after being sprayed, the eggs that still have to hatch will not be affected by the treatment, and your flea problem will likely come back.

The eggs that subsequently hatch will cause you to see new fleas after 10 to 14 days post-treatment. It is normal, and the residual insecticide will take care of them. This is the importance of not cleaning the floors that might remove the remaining insecticide.

This room treatment should be accompanied by an anti-flea medication for your pets as recommended by your veterinarian.

Can fleas escape from the vacuum cleaner?

Fleas cannot jump out from your vacuum. It is impossible for themto escape, jump, or crawl out from it. Thus, it is not necessary to put insecticide in your vacuum bag or container or to sanitize it. After vacuuming, the eggs and larvae that have been caught may still develop within the bag, which makes it a flea reservoir. It is therefore essential to dispose of the bag in a way that will kill them.

Do fleas lay eggs in human scalp or hair?

It is possible for fleas to bite or feed on your head, and possibly even stay there, but they do not lay eggs on our head because human blood is not nutritious or suitable enough for their living and reproductive needs. Therefore, it is unlikely for them to do so. 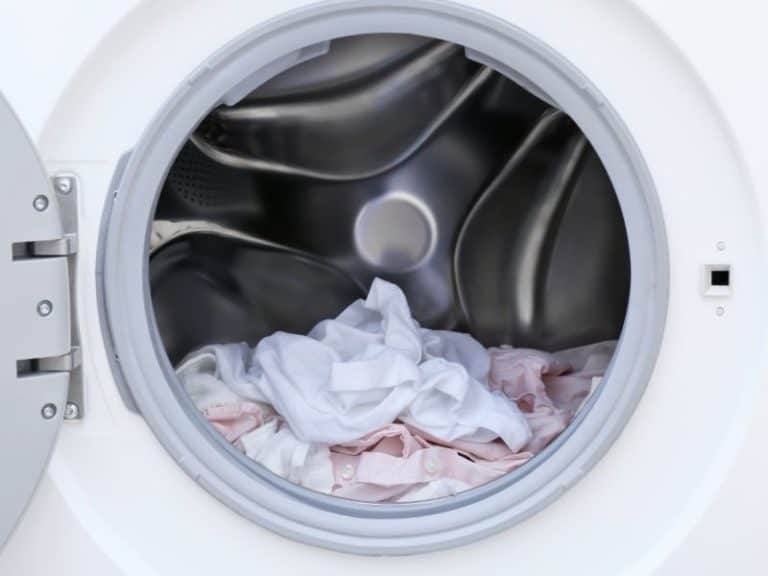 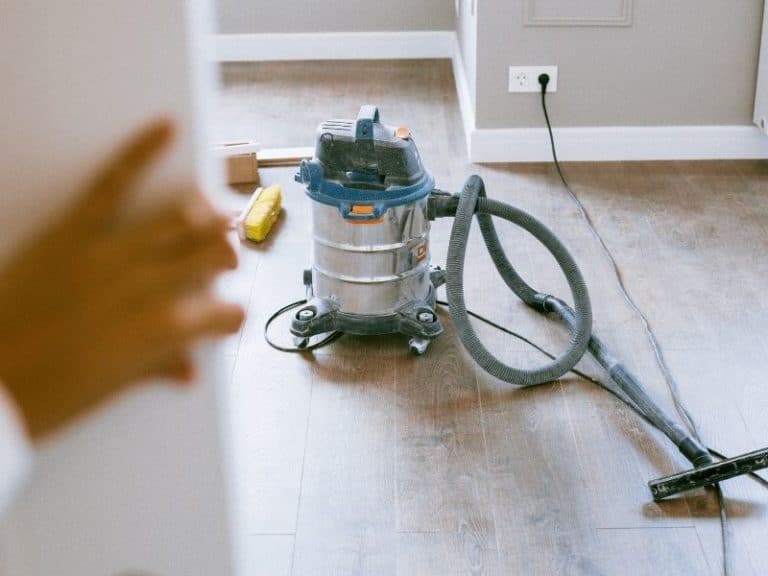 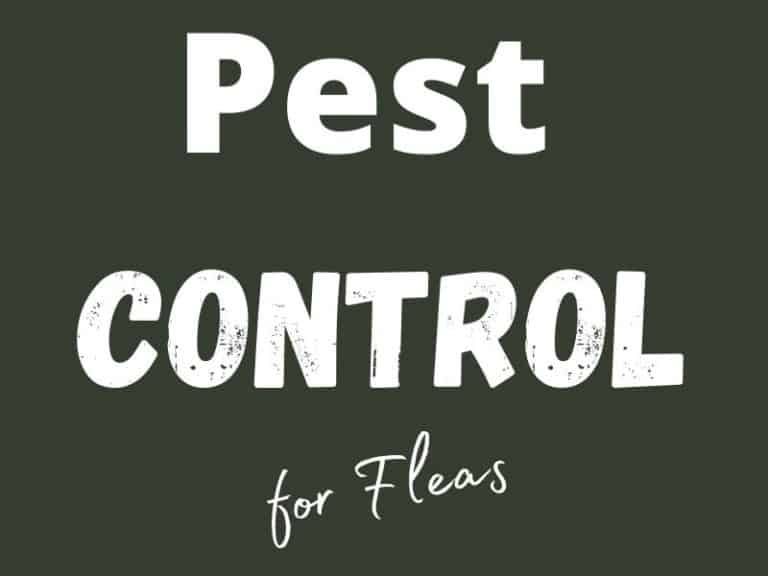 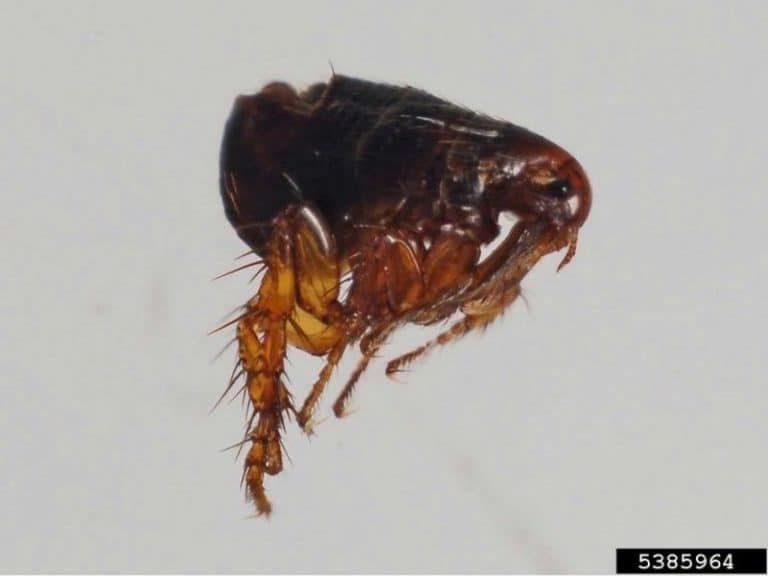 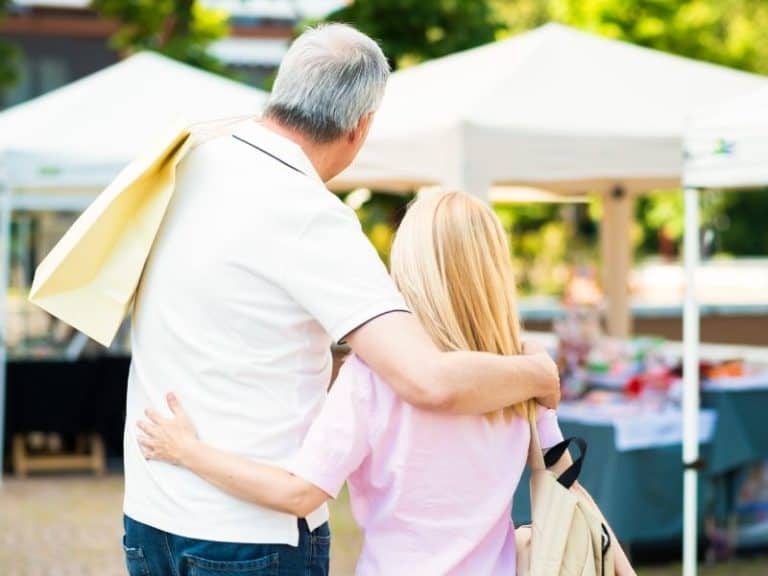 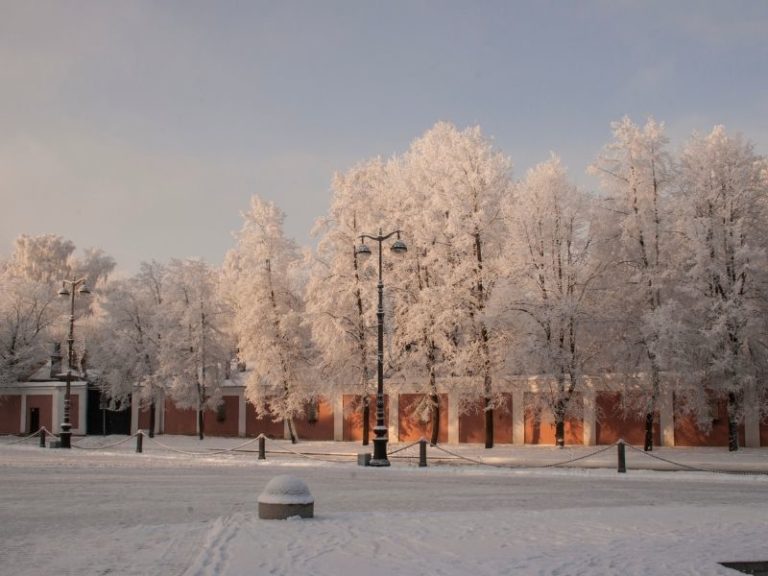