One of the most popular ways to get rid of mice in someone’s house is to use poison to kill them. Mouse poison can be readily purchased in several supermarkets, shops, and stores, and they are very easy to use. Keep reading if you want to know what would happen to mice if they eat the food with poison.

The three most commonly used poisons for mice are anticoagulants, neurotoxins, and kidney poisons, with the former being the most common type of rodenticide.

Once a mouse ingests a lethal dose of anticoagulant in single feed bait, its blood will start to thin, and the poison would severely reduce its ability to clot. The mouse’s internal organs would begin to fail, with the heart becoming unable to pump the thin blood. The mouse may also become dehydrated, and the rodent will die due to internal bleeding.

On the other hand, neurotoxins work by targeting the rodents’ brains, causing it to swell and could lead to seizures and death. Neurotoxins usually kill mice by causing fluid buildup in rodents’ brains and sodium accumulation in their livers.

Finally, kidney poisons, as the name suggests, kills mice through a chemical called cholecalciferol or Vitamin D3. This chemical is known to cause excessive amounts of calcium in the bloodstream of the animals who ingest them, which quickly leads to kidney failure and death.

Pro-tip: Do you know that there is a better way to catch mice than traditional mousetraps that kill mice? Check out the humane mousetraps on Amazon.com now.

How Long Does It Take For Mouse Poison To Work

While mice poison is often one of the most popular options to eliminate rodent infestation in someone’s house, most mice poisons don’t take effect instantly. It could take a minimum of a few hours to a maximum of almost a week for mice to die due to poisoning.

Assuming that a mouse has taken a lethal dose of anticoagulantin a single feed bait, it could die within four to six days after consuming the poison.

Furthermore, mice poisons that could kill rodents fast (in a few hours) tend to be more expensive than slower-acting ones, costing up to 50% more than your average mice poison.

However, these types of poison tend to be more effective as they could take only up to a few hours to kill rodents, which helps solve the problem faster and causes rodents to suffer less.

Not all mice poisons are the same in terms of effectiveness and cost, and not all of them work in the same way.

While there may be cheaper mice poisons available in supermarkets and on the internet, chances are you would need to purchase more of these products since the first dose may not be enough to kill as many rodents or may not even kill them at all.

Most pest control operators use poison that is not readily available for personal use since you would need to have a license in most countries to be able to use these types of products.

Moise Poison Is Not Safe For Humans And Animals

Some of the perceived disadvantages of using poison against rodents are the effects on humans and animals.

Regardless of the type, rodenticides are made of toxic chemicals that could cause harm if not used properly. Since the most common rodenticides are anticoagulants, they will only start working once they entered the bloodstream.

This makes them dangerous not just for mice but also for other animals and humans as well. These are the symptoms that someone could experience after ingesting some of the mice poison by mistake:

Furthermore, many experts do not recommend the use of mice poison to exterminate rodents in someone’s house as it could also harm other animals that might feed on the dead bodies of the mice that consumed them.

Even if the poison was not used at a lethal dosage, exposure to mice poison could still cause negative, long-term effects on the health of both humans and animals.

This is one the reason why exterminators do not often recommend using mice poison, and some US states don’t even allow using them to kill rodents.

Mice poison could also harm pets and other wild animals if they eat or become exposed to it, and it could also attract other pests that might scavenge on the dead bodies of the poisoned rodents, such as flies.

Aside from these negative effects on the health of both animals and humans, the smell of mouse carcass could also arise a few days after it does because of poisoning since rodenticide could take hours or even days to take effect and most mice take shelter on every opening and crevice of someone’s household, where they could die after taking the poison.

The probability of the odor from dead rodents occurring after using rodenticides increases if the rodents die in a warm environment, which could accelerate decomposition.

Nevertheless, while most rodenticides are safe to touch, it is always advisable to wash your hands with soap and water before using them.

Moreover, always refer to the instructions written in the packaging of the poison before using them so that they could become safe for both animals and humans.

It is also advisable to continuously monitor the use of rodenticides and keep them from both children’s and pets’ reach.

If possible, you should consult an expert to know whether it is necessary to use poison to eliminate mice in your household or if you could use other alternatives, such as glue traps and snap traps.

The effectiveness of mice poison would depend on the price of the product, the type of poison, and the amount of dosage used as well as the size of the rodent population in your house.

Certain mice poisons could take effect within a few hours and some could take almost a week to kills mice, assuming that a lethal dose was used on the rodents.

Many experts also suggest using snap traps and other methods to ensnare and kill mice instead of using poison.

They also recommend keeping food sources away from places that they could access, cover pipe leaks which could become their main source of water, and ensure that any cracks and openings where mice could come through are repaired and closed.

Nevertheless, there are several ways to know whether a certain mice poison still working or not. These are the following signs that you would need to check to see if your poison is still effective or not:

You may consider using different methods of rodent disinfestation or change to a different mice poison if none of these signs occur while using a certain poison.

As an additional reminder, never touch the poison with your hands when checking.

Best Ways To Use Mouse Poison

How effective a mice poison could would depend not just on factors such as price, dosage, and the type of the poison itself, but also on how the poison was prepared and used.

While there are several types of products used to kill mice, there are generally two types of mice poison according to how they are prepared and packaged: Poison packs and bait boxes.

Poison packs are usually tightly sealed packs which contain poison pellets. You don’t have to open the pack to use poison packs.

It is best to use them unopened since the mice would tear the pack open to nibble the poison. Scattering the pellets would increase the risk of animals and even humans, most especially children, to ingest them accidentally.

No matter how toxic and dangerous the ingredients that make up a poison are, its effects would not be maximized, and thus the poison would be put to waste if not prepared properly.

Here are some of the ways on how to use poison packs effectively:

On the other hand, bait boxes are plastic boxes that could be used in areas where there are children or pets. Even with this, it is still advisable to use them with caution to prevent any harm.

Bait boxes have openings where the mice could go inside and get the poison, but these openings are usually small enough that larger animals cannot get through them.

Disposable bait boxes often come sealed with the poison inside so that you would not have to touch the poison. This type of poison is best used for households that are severely infested with mice.

Refillable bait boxes can also be used both indoors and outdoors, and it is recommended for the bait to be changed every six to eight weeks, even if the bait is not being consumed.

Despite these benefits and safety measures, they would not be properly realized if not prepared properly. Here are some of the best tips on how to use bait boxes to kill mice:

After using mice poison, the biggest problem a homeowner would have to face is disposing of mouse carcass.

If you find a dead mouse, always pick it up using gloves and dispose of any unused poison so that children and pets would not accidentally eat them.

Make sure as well to clean any mouse urine or droppings that a mouse could leave behind.

You may also seek assistance in locating any dead bodies of mice since they tend to die in places that could be out of reach after ingesting mice poison.

Mouse carcass, if unattended and not cleared out immediately, would not only leave a bad smell but could also attract other pests and possibly cause disease.

When using mice poison, it is best to consult an expert to know which type of mice poison could be used and if there are alternative methods to mice poison that could reduce and prevent rodent infestation more efficiently and humanely. 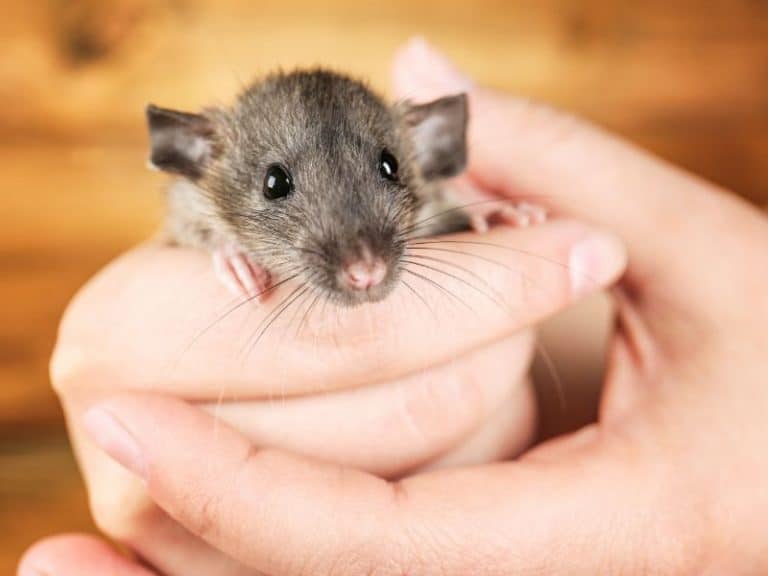 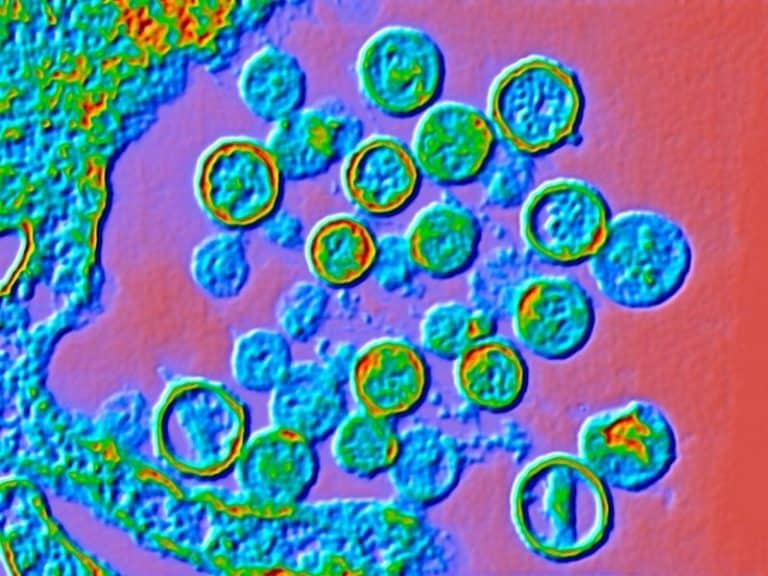 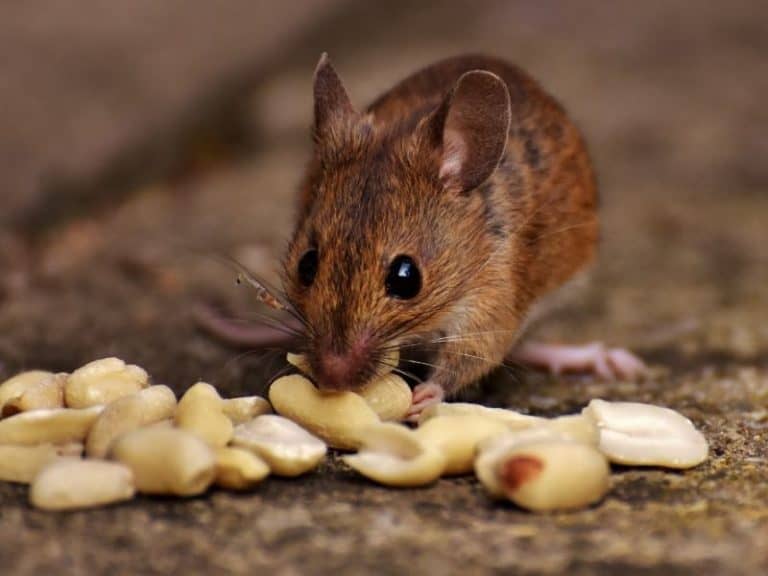 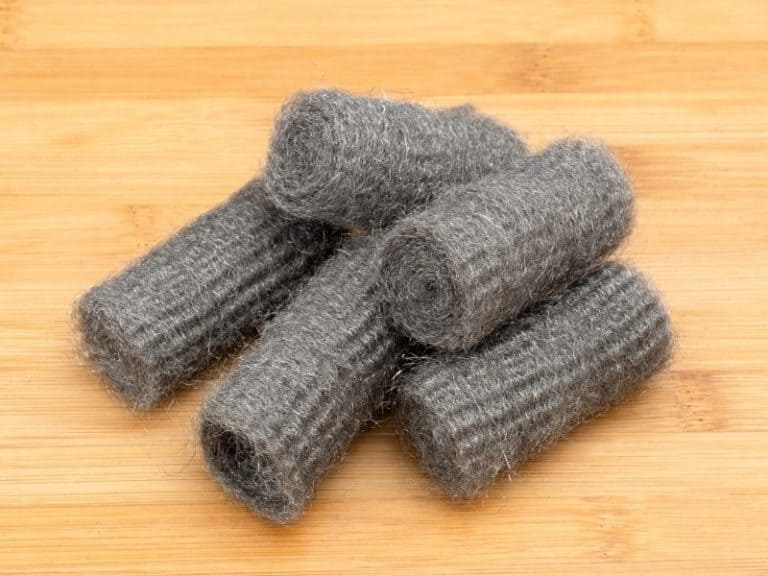 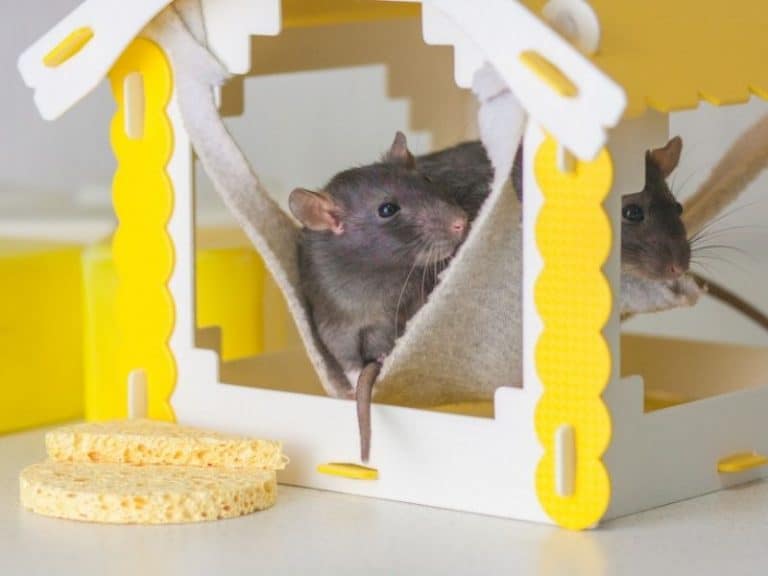